With Antony Joshua defending his heavyweight straps in knockout fashion and the other two heavyweight champs making their December 1st fight official at the Staples Center in Los Angeles. Now seems like the perfect time to rank not just the three-headed heavyweight champion but the top 10 big men in the world. 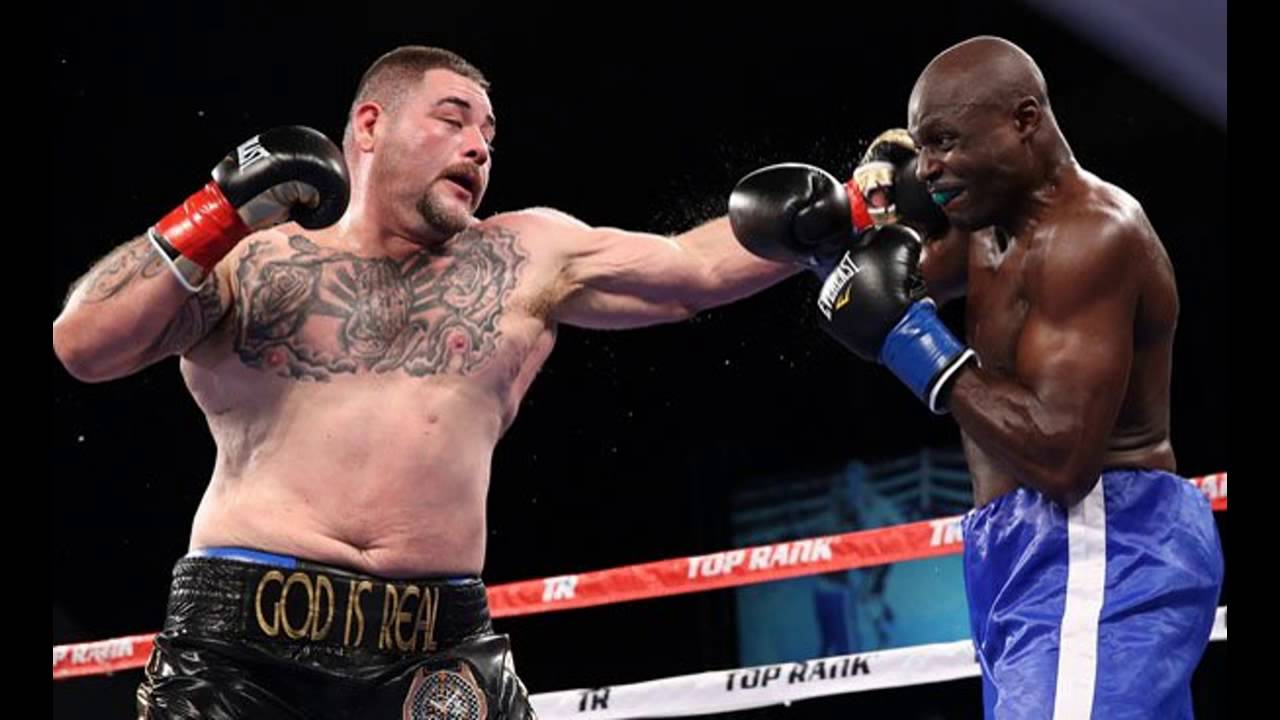 10. Andy Ruiz Jr 31-1 (20) only loss came in close and a controversial decision two years ago to Joseph Parker has put together wins over Devin Vargas and Kevin Johnson since also has quality wins over Ray Austin, Joe Hanks, Tor Hamer, and Manuel Quezada 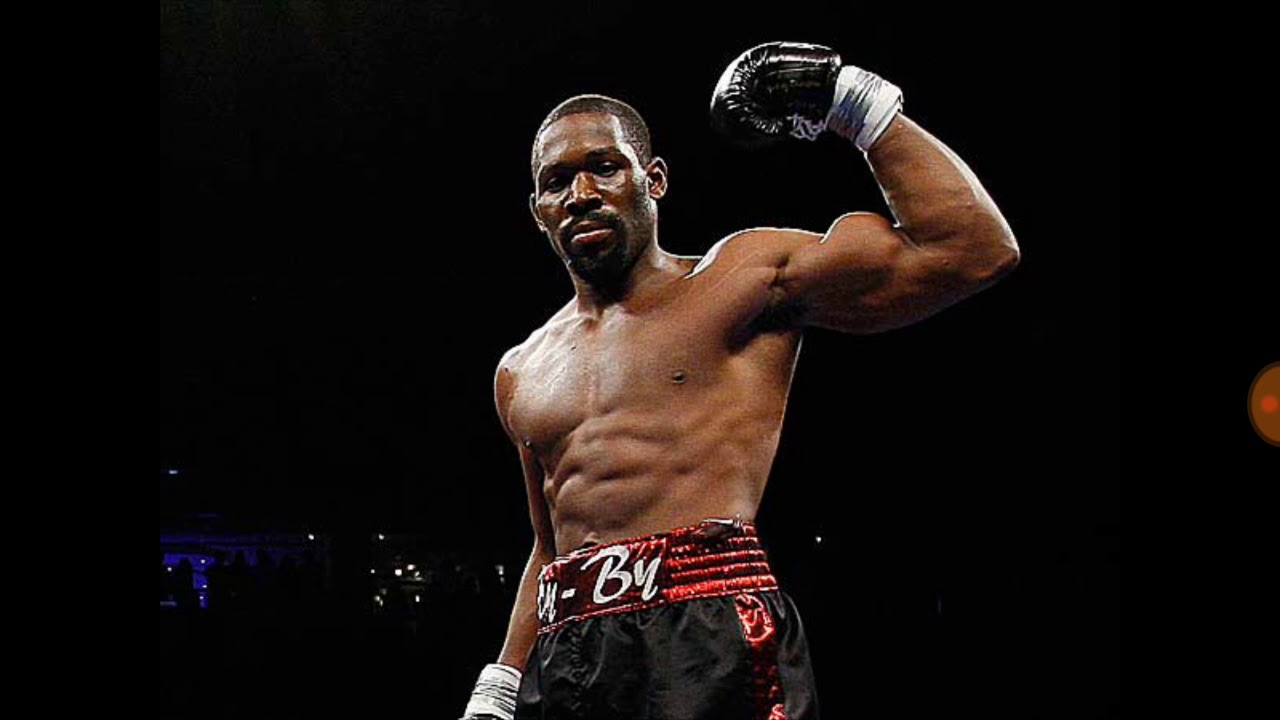 7. Luis Ortiz- 29-1 (25) only loss is a fight of the year candidate with Deontay Wilder has wins over Malik Scott, Bryant Jennings and a first-round destruction of Lateef Kayode which was overturned. 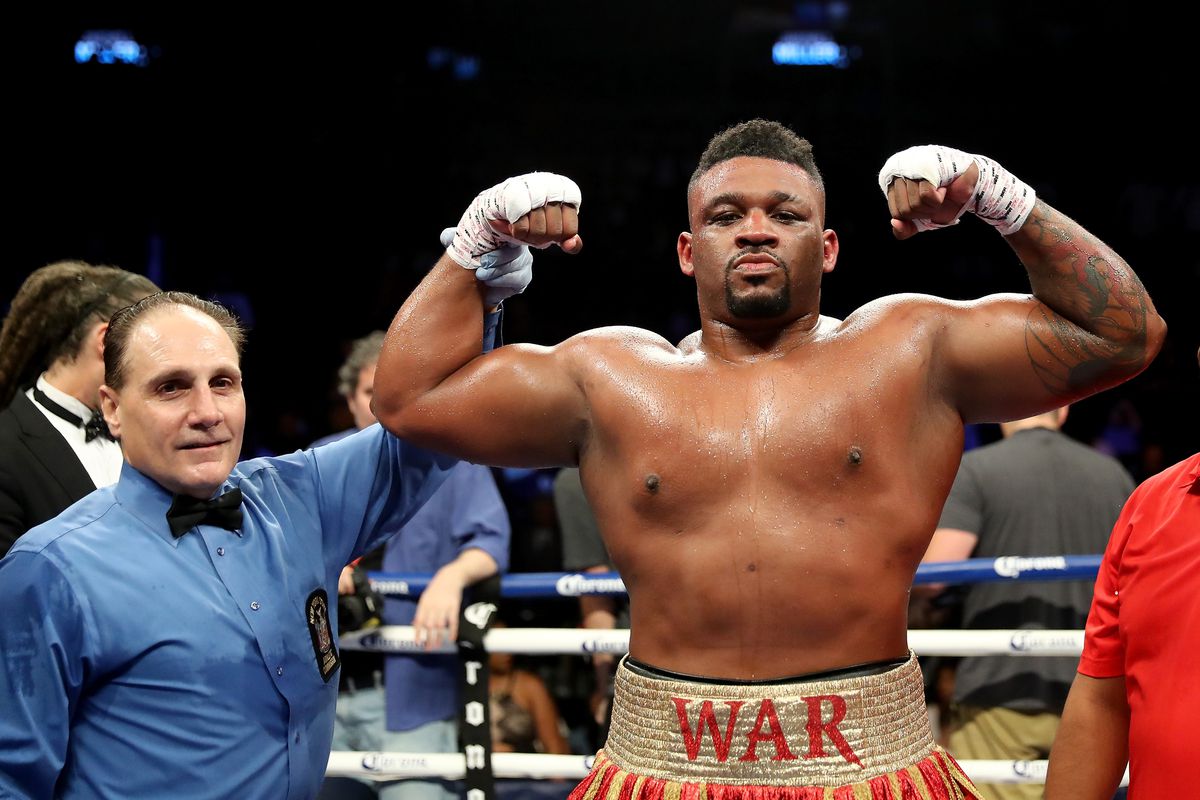 4. Dillian Whyte 24-1 (17) ranked #1 WBC only loss in a back and forth slugfest with Anthony Joshua has wins over Lucas Browne, Joseph Parker, Dereck Chisora, and Brian Minto 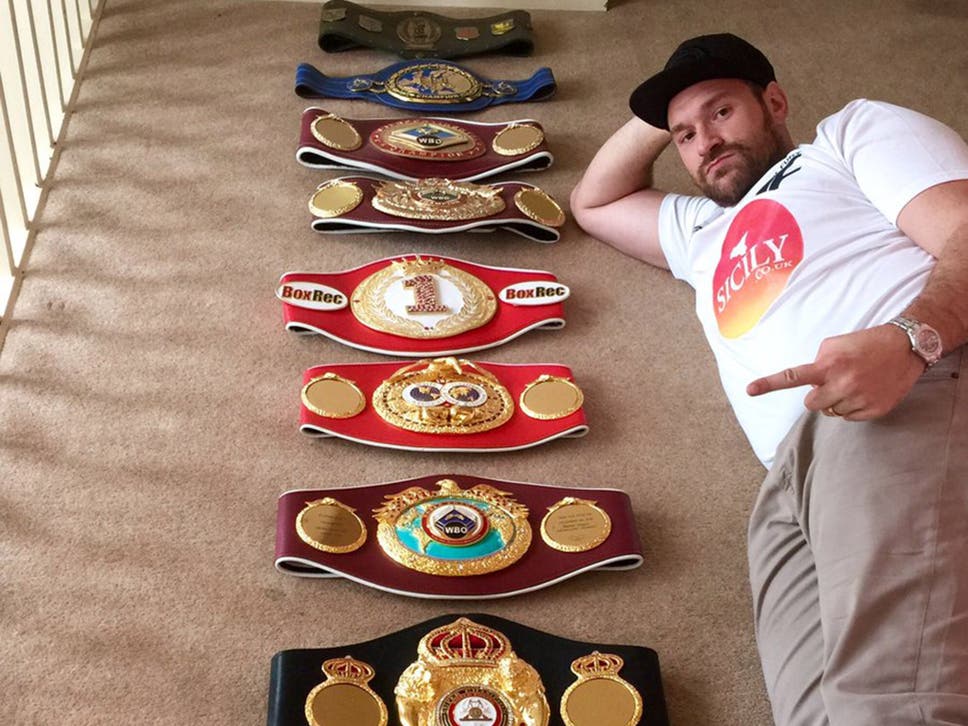 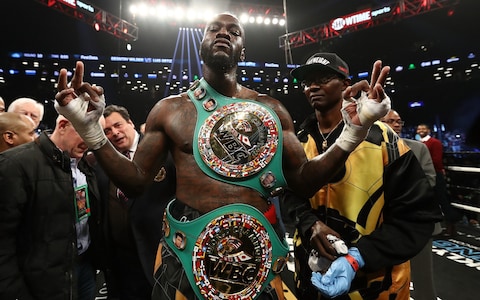