It had been over four years since Shawn “Showtime” Porter was a world champion. Shawn Porter said he was not going to leave New York without the belt. Showtime dedicated himself to get into position to challenge and win the WBC Welterweight title. The same belt his boyhood hero Sugar Ray Leonard held. Porter became the mandatory for Keith Thurman, who took the WBC belt from Garcia, but has been on a maternity leave for a year and a half and if he has any plans on returning is still unknown at the time. Making Porter sit and play the waiting game. The WBC stepped in and made Thurman give up the belt and made the champion in recess vacate and put the strap up for grabs between Shawn Porter and Danny Garcia two former world champions. Showtime entered in all green and was determined to leave with the green belt. Porter did just that, capturing the WBC 147- pound strap with a sensational 12 round UD over Dany Swift Garcia. 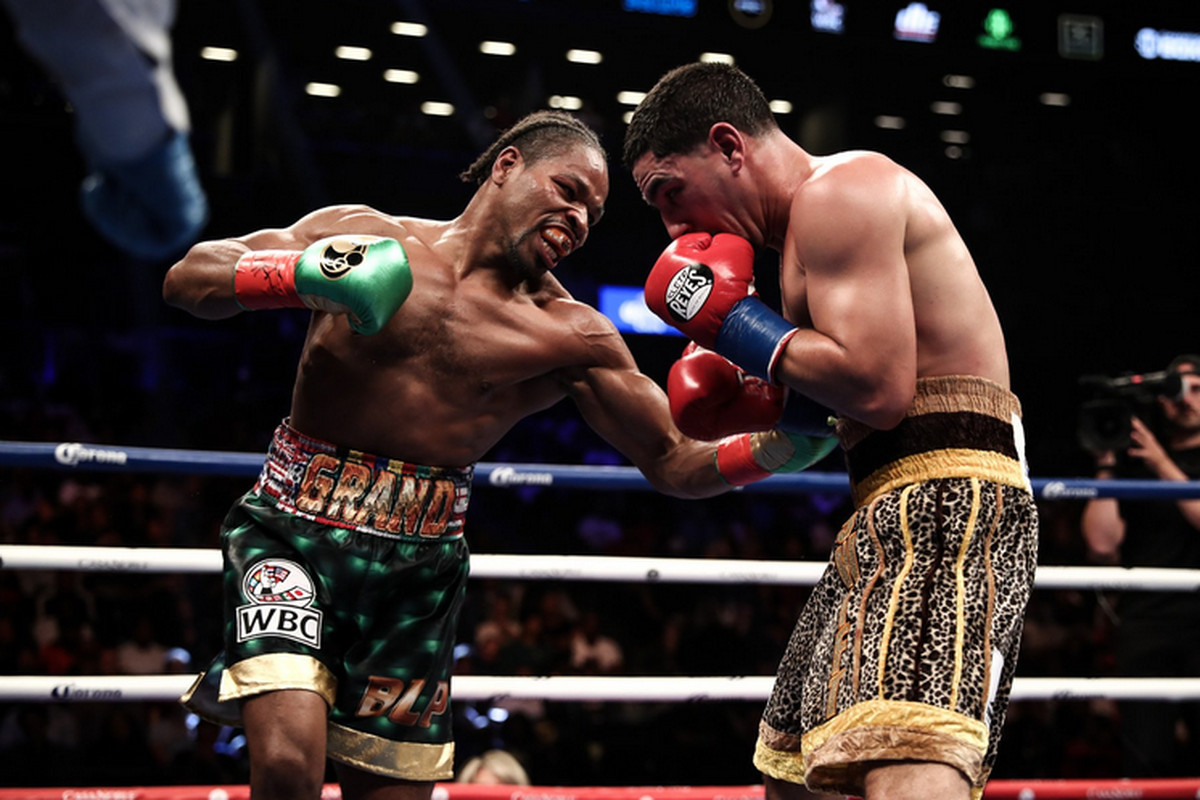 Porter entered the ring a bit more conservatively than was his norm and what we expected. Dropping the first round after being hit with a big right hand from Garcia that seemed to rattle Porter a bit.  After the opening round, Porter fought Garcia fairly evenly during the next two rounds. By, round four Porter opened up and began bringing the fight to Garcia. Porter worked successfully on the inside out throwing and out landing Garcia in the middle rounds while Garcia’s punch output began to drop. Porter seemed to take control of the tempo and perhaps the scorecards. Garcia picked it up and started landing cleaner shots in round nine, although he continued to eat his fair share of clean shots as well. Rounds 10 and 11 were ultra-competitive rounds that seemed to perhaps determine the outcome of the fight. At the end of 12 rounds, it appeared that Porter had done just enough to deliver on his promise of not leaving without the world title and in unanimous fashion the judges agreed by scores of 116-112 and 115-113 twice.

What’s up next for the now two-time welterweight champion?  Well according to him a unification fight with IBF world champ Errol Spence will be the easiest fight in boxing to make. They are both with Al Haymon on the Showtime. Both seem open to the fight and the timing makes sense to some degree if we can get it early next year, say in February of 2019. Both fighters seem to want the fight and want it next. If Keith Thurman comes back and that’s a big question mark, he would be the mandatory and may be able to delay the fight as he was promised the first crack at the WBC belt by Mauricio Suliman, president of the WBC, when he vacated the title earlier this year. The likelihood of Thurman coming back and wanting such a fight is becoming more and more likely by the day.