Andre Berto now 35 pulled out a narrow victory over Devon Alexander as the two former world champs who have both been utter disappointments fought to rejuvenate their careers at the Nassau Coliseum in Long Island. Berto was dropped in the second and lost the first three rounds of the fight putting himself in a major Hole, he fought back valiantly and eeked out the narrowest of decision over the St Louis native. Berto was once one of the biggest prospects in the sport and was being primed to be the next 147-pound superstar. The Florida native became a world champion in 2008 at just 24 years old when he won the vacant WBC strap by knocking out Miguel Angel Rodriguez on HBO. Berto possesses blinding hand speed, lightning quick and athletic feet and was physically big and strong for the weight class. Sure, he was a bit sloppy at times and didn’t use his jabs enough. But, these were things that were easily fixable and Berto’s natural gifts would carry him. They did for a while but he could never get past the top notch fighters. He never really got any better, as you can see in his last few fights he has solid wins over Joseito Lopez and Devon Alexander, but when he stepped up to the highest of levels has a one-sided UD loss to a 38-year-old Floyd, and was stopped by Shawn Porter. The trend is obvious, Berto gets blown out by the best and beats up on everyone a notch below. That’s where he is at despite his unquestionable athleticism and God-given abilities. But, at 35 Berto still has the gifts, the hand speed, and athleticism seems to still be there, can he finally put it together and make one last run at being what so many predicted he would be. The narrow win over Devon guarantees him one more shot and one more payday can the Florida native finally cash in and maximize his natural abilities? Here are five possible opponents for Berto to prove himself against.

1) Keith Thurman- One Time is still somehow the WBA “Super” Champ. He has been out for about a year and a half and has stated for almost a year now that he is ready to make a comeback but needs a tune up first. This would be an all central Florida showdown between two fighters who have known each other since they were kids. Thurman did over 4 million live viewers for his last fight, Berto just did well over a million with Alexander. So it would not only be a hot ticket in Florida and sell out a venue there, it would also be a television rating success. Berto has earned a shot and one more big fight and he is a big enough name if Thurman did pick him there wouldn’t be millions of people screaming “cherry” 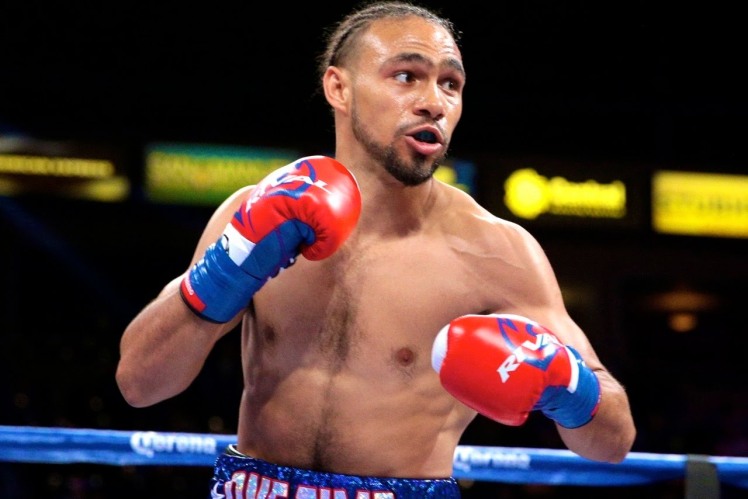 2) Adrien Broner- This fight is already being discussed and could happen next. It would pit two big-time underachievers against each other. It would have the same type of impact that the Alexander fight had. The loser kind of goes into obscurity and the winner takes a step forward and gets one more big payday. Every AB fight does good ratings and this would be no different. AB was able to rally and get a draw against Jessie Vargas and Berto rallied to take the last few rounds and eek out a decision over Vargas. Both guys showed moxie in those fights and this would be a 50/50 type of fight between two highly skilled and athletic fighters again fighting for their careers. It could turn out to be an all action fan friendly fight.

3) Manny Pacquiao- Pacquiao is almost 40-years old and has been a bit squirmish about facing the elite welterweights. Let’s be honest Pacquiao ain’t about to jump in the ring with either Crawford or Spence, those would likely spell disaster for the 8-division world champ. Pacquiao did show that he has some gas left in the tank and there is still some hop in those nearly 40-year old legs. Berto, coming off an Alexander win, is a respectable enough name for Pacquiao to defend his version of the WBA strap against. Its a winnable fight for Berto that would probably be a PPV fight that could net him a huge payday. 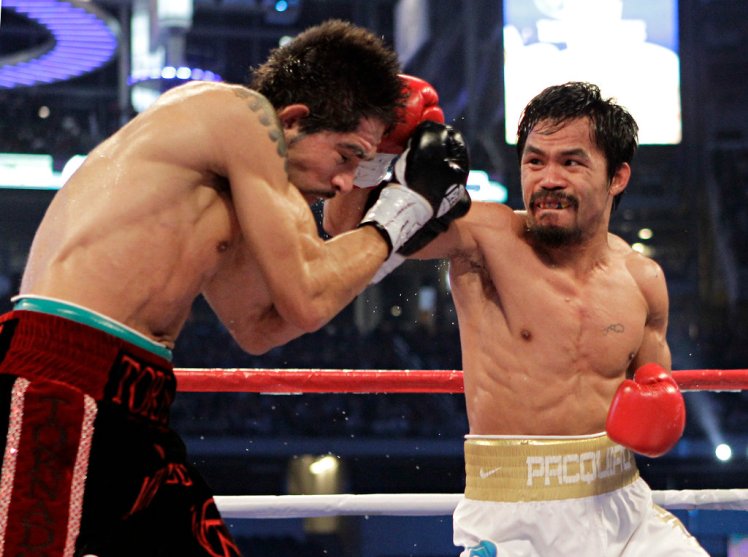 4)Amir Khan- Khan is still a massive draw, one of the biggest in the sport. The fight between two former world-champs that never really reached their potential would sell well in the UK and it would do well in the ratings. If Khan is successful in taking down Samuel Vargas, which he most likely will, he will need a step up fight. A Berto fight would be fan friendly and winnable for Khan. It would match two of the fastest-fisted welterweights in the sport. Another 50/50 fight that would line the winner up for a world title shot.

5) Yordenis Ugas – This is the biggest name out there. However, it would be easy to make, both fighters are with PBC, Ugas, the former Cuban Olympian know trains out of and lives in Miami. That would also give the fight an all-Florida feel. If Spence ops to fight Mikey Garica instead of taking on Ugas, who will be at some point in the near future become Spence’s mandatory, will need another opponent. The Cuban won a stay busy fight on the Spence/Ocampo undercard and had another stay busy fight on the Porter/Garcia card, he will want to take a big money fight after the two softer touches one that will establish him as an elite 147-pounder and one that will bring him a big day. A Berto matchup would represent both of those things. 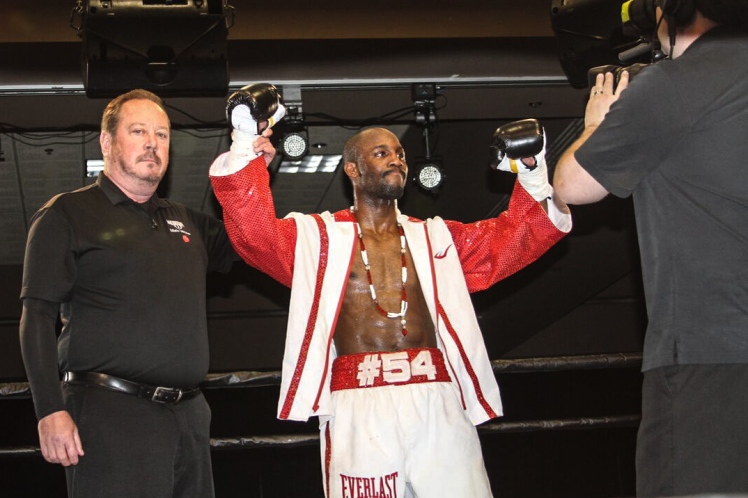