Al Haymon’s PBC (Premier Boxing Championships) came to El Paso for a terrific night of boxing. In the main event, The “Riverside Rocky” Josesito Lopez pulled a big upset. The rugged veteran took a lopsided unanimous decision over mega-prospect  Miguel Cruz. Lopez, a 33-year veteran who has been in the ring with everyone, was supposed to be a stepping stone for Cruz. However, Lopez had different plans proving there was still some gas left in his tank. Relentless pressure and lots of bodywork carried him past the previously unbeaten upstart at Don Haskins Convention Center. 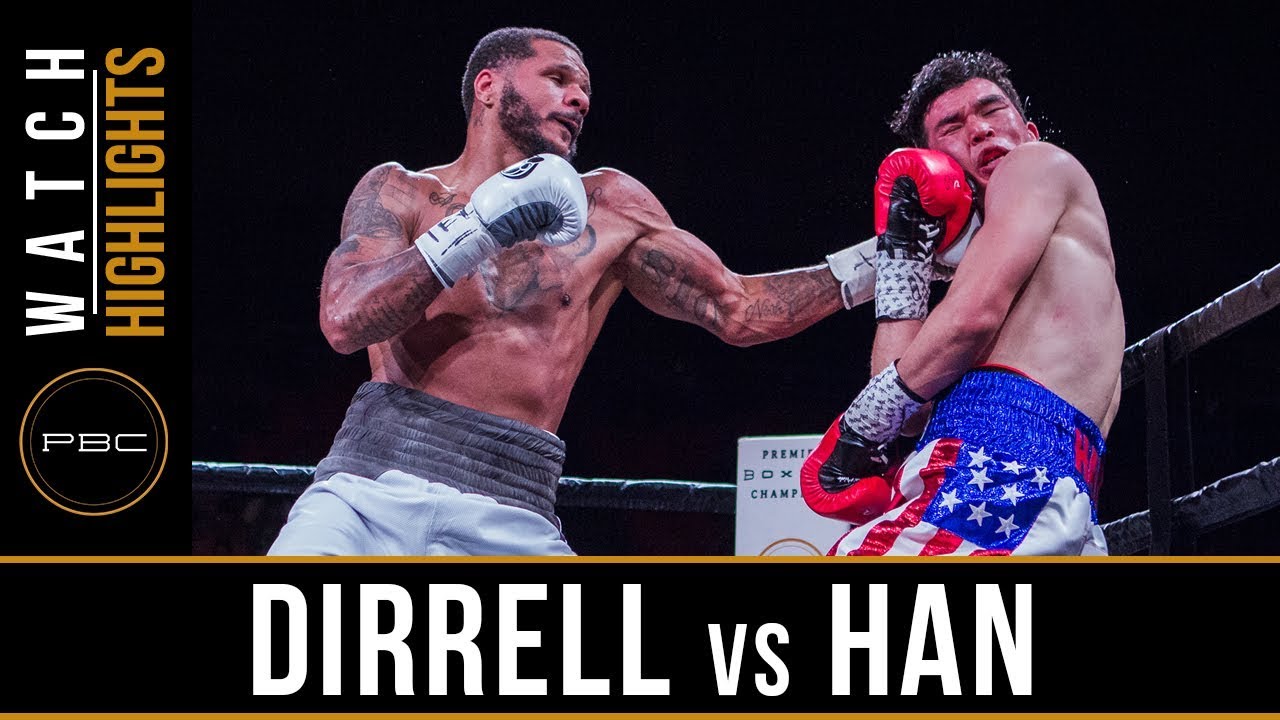 On the undercard, hometown hero Abraham Han put on a good tough entertaining fight in dropping a very competitive decision to former 168-pound world champ Anthony Dirrell in a much tougher than expected fight.  On the untelevised portion of the undercard. Erickson Lubin scored a knockout in his comeback against Silverio Ortiz. Two Texas-based up and coming prospects were also featured on the card. Alejandro “Pork chop” Guerrero an Irving native stayed unbeaten in a lightweight match in pitching a shutout against Michael Gaxiola. In disappointing news all action prospect Ryan Karl of Milano Texas. Karl who has become a fan favorite for his all-action style as well as for entering the ring in his traditional cowboy hat suffered a fifth-round stoppage to fellow prospect Kevin Watts. Karl’s record fell to (15-2).

Carrolton native and Golden Box super-prospect Alex Rincon,  had his open media workout on Saturday. It was a well-attended event at the P5 Performance in Frisco. Rincon (3-0) gave the local media a peek into what his conditioning and preparation look like. The 22-year old prospect preparing for a nationally televised Golden Boy Promotions event on May 17th in Indio California. It’s the first time Rincon has been in the ring since October of last year when he stopped Steven Andrade in the second round at Turning Stone Resort & Casino in Verona, New York. Rincon closed the afternoon with doing his final round on the mitts with his dad and ended the event by leading us in a group prayer.

IBF Welterweight Champion Errol “The Truth” Spence has confirmed his June 16th date at the Star in Frisco. It will be Spence’s second fight of the year and his first ever title defense in his home state. Spence, a DeSoto native is widely considered the best 147-pounder in the world and the most avoided fighter in the world. Spence confirmed that he will take on the mandatory challenger for his IBF belt, Carlos Ocampo. Ocampo is a mostly unknown Mexican welterweight who holds a perfect record of (22-0). In addition to having held the IBF belt since 2017, Spence was also an Olympian in 2012 London games.