If the fight doesn’t come off, its completely on AJ. If anyone is offered a contract, counters it with what their top dollar offer and then the offer is met. It’s on that person!  It’s completely entirely and 100% on that person. If you don’t take your quote it’s for one reason and for one reason only. You really, really don’t want that work. If a Joshua/Wilder unification but does not happen next it’s because AJ really, really doesn’t want that work. That is the only reason why that fight would not come off. Team Wilder is taking all of the risks. All of it!

At 3DBoxing we have said that we don’t believe this is a mega fight to that proportion and the revenue cash cow that team Wilder believes it is. But, rest assure if Al Haymon is offering the money, the check is good, and he’s making money on it. Al Haymon isn’t doing charity work and he isn’t making a donation to the Make Anthony Joshua Filthy Rich Foundation. He’s has the money, its probably sitting in his glove compartment and rest assure he is making money on the fight period! Paragraph! Next topic. The demand that Eddie Hearn is asking to “see the money” is insulting and patently absurd. Al Haymon has never bounced a check and has no history of not paying fighters. So drop it! If Hearn or AJ don’t want the fight, say that. Show me the money is a ridiculous stipulation. Haymon has actually written much bigger checks then that, please feel free to ask Floyd Mayweather. Shelly Finkel has been apart of the two biggest heavyweight fights in history. Every single $100 Million dollar fight in history has had Sheely Finkel or Al Haymon’s fingerprints all over it. If they think they can pay you $50 mill guaranteed they can pay it. That is the end of the story. 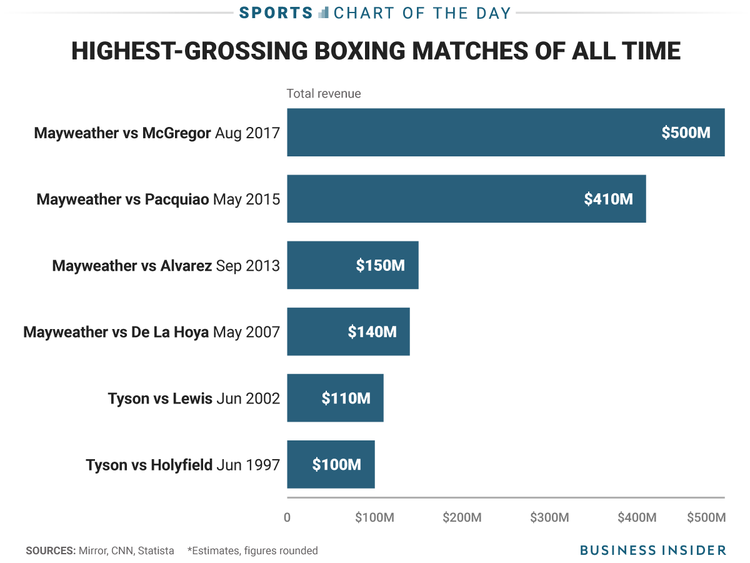 Eddie Hearn has gone on to say that he wouldn’t want to be involved if front row seats are going for $100 grand. Really???!!!! So as a boxing promoter, your only job is to get your fighters rich, you are saying you wouldn’t want to be involved in a fight that would make your fighter rich for the rest of his life. You don’t want to be involved with that? You know what fight had tickets sell for $100 grand a pop? Mayweather/Pacquiao you wouldn’t want to be a part of a fight like that? Don’t you want that type of fight for your fighter? Then he said he has concerns about how much Wilder would be making, the same Deontay Wilder who Hearn himself said adds no value to the fight and that Wilder would only bring between 1-10 fans to the fight. That Deontay Wilder. The Same Deontay Wilder you don’t work for and have no contract with. Why don’t you go back to AJ and tell your cash cow that you aren’t going to take the fight, which would be not only the biggest purse of AJ’s career, it would be the biggest payday in the HISTORY OF HEAVYWEIGHT BOXING and it’s guaranteed. Tell your guy we are going to turn it down because you’re more concerned about Wilders payday than his…. See how AJ responds to that.

Anthony Joshua is getting exactly what he asked for. Which is the biggest payday of his career and the biggest payday in the history of heavyweight boxing history. AJ would be in rare air as one of the only fighters in history and the only heavyweight ever to make $50 million for a single fight. To put that in perspective the legendary Miguel Cotto who sold more tickets at Madison Square Garden during his career than did “The Greatest” Muhammad Ali sold in his career, had A $50 million dollar deal for five (5) fights.

In the latest chain of emails between the two camps, Finkel has insisted to Hearn no contracts will be formally sent over until Joshua formally accepts the $50 million. This comes in the wake of Hearn ridiculing Wilder’s $50million fight offer as a ‘PR stunt’ and assured boxing fans that there was no real deal offered by Wilder’s team at the present time. Shelly Finkel said It’s like buying a house you’re not going to buy it without first Accepting the Price! Then contract follows accordingly.

I recently purchased a newly constructed home, there was nothing there, empty space, that’s what we have here in regards to a heavyweight unification bout, empty space. Before construction started we negotiated a price, we and the builders agreed on a price and they went to work… There’s no reason to negotiate landscaping, tile, move-in dates, inspection dates, what color granite we want. If we don’t agree on the price of the house. That’s exactly what we have here. Before we negotiate, location, date & time, who can wear what color trunks, whose name goes first on the marquee etc, do you agree to the price. Your client’s quote has been met, with a possibility to surpass it. Do you accept yes or no? Until you agree there is absolutely no reason to negotiate anything else.