Muhammad Ali and Ken Norton fought three memorable times between 1973 and 1976. Ali “won” the series 2–1. However many if not most feel that Norton won two if not all three of the douts. Their rubber match is still considered among the top robberies in heavyweight history. Norton started boxing when he was in the United States Marine Corps from 1963 to 1967, compiling a 24–2 record en route to three All-Marine Heavyweight titles. Ken Norton once said, “What the mind can conceive, the body can achieve.” If anyone ever proved this it was certainly Norton himself when he shocked the world and beat “The Greatest”.

The first matchup took place March 31, 1973, and had plenty of drama. Muhammad Ali was still hated by many and called a draft dodger and Ken Norton was sort of the American Dream an American hero A US Marine who learned the sweet science while in the Marines. who truly believed in the power of positive thought. Norton was looking to live up to the American dream persona and live out his positive visualization. Entering the bout with Ali, Norton built up a string of wins against journeyman and fringe contenders but suffered a loss to Venezuelan Jose Luis Garcia, a young prospect who wasn’t exactly setting the world on fire. Making Norton a massive 5-1 underdog against the great Ali and nobody gave Norton any chance of winning at all.

Norton spent the fight confusing Ali crouching and bending and throwing the jab from his hip. Ali tried to move and avoid the unorthodox pressure Norton was applying. However, Norton was constantly able to get to the inside and land terrific body shots and land with uppercuts and power shots to the head of Ali. As early as the second round, a stanza Norton scored with multiple looping left hooks, it was clear as day Ali was in for a scrap! Norton outlanded Ali 34 to 12 in that round, while connecting at a much higher percentage (63%) than the (26%).

Ali came alive the next round. Flicking his famous jab, frustrating Norton with movement. Norton struggled to cut off the ring. An underlying theme developed when Ali used his jab and move style he was effective. When the two traded it was Norton who clearly got the best of it.  At the start of round six Norton appeared to be winning, triggering ringside commentator Howard Cosell to say “Either Kenny Norton is a much smarter, much better fighter than anybody thought, or Muhammad Ali has gone back a lot more than one could have reasonably believed.” Ali fought back in the eight and seemed to seize control of the fight for a bit. Despite not landing damaging blows, Ali was landing clean shots and more often. But that was short lived Norton had perhaps his best round in the ninth, snapping Ali’s head back several times with jabs and working effectively while on the inside

By the final stanza, it was clear as day a massive upset was about to happen. Ali needed a stoppage to win. Norton took no chances and closed the show with the same aggression and fearlessness he had demonstrated all night. Forcing the fight to Ali. Norton removed all doubt outworking and outpunching the former champion and ending the bout in dominant fashion. 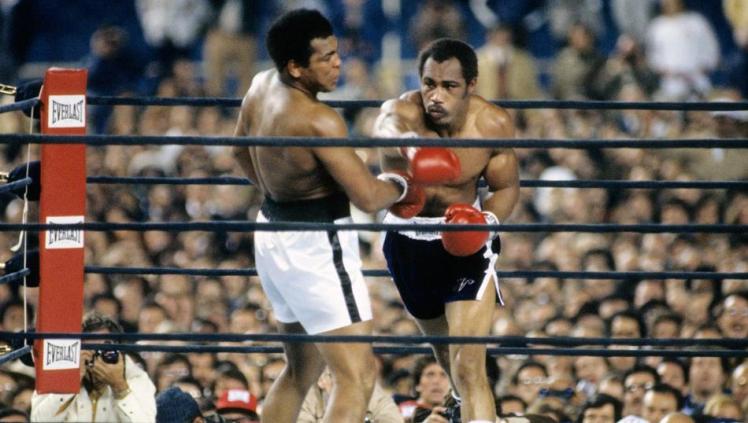 Ali famously broke his jaw in the epic battle and fought through it. The jaw was so bloody and badly broken Muhammad Ali’s cornerman, Wali Muhammad said “My bucket with the water and ice in it became red. In every other fight, between rounds, I’d take the mouthpiece out and put it in the bucket and there was just slobber on it. But here, after each round, I had to shake the mouthpiece to get all the blood out of it into the water.” 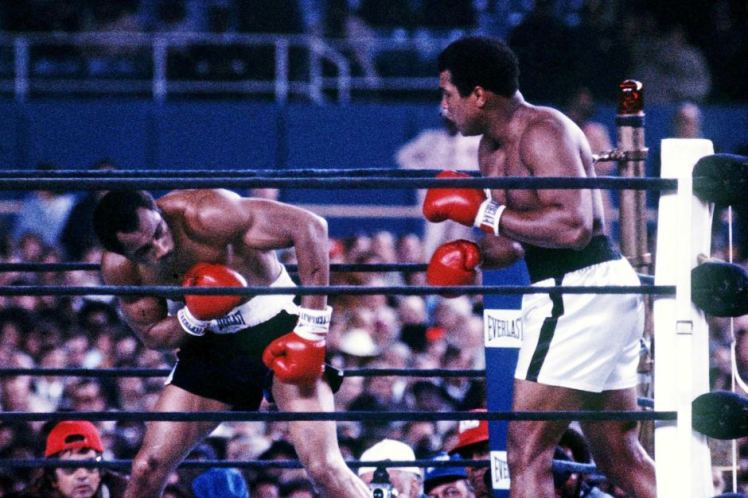 Norton became known as Ali’s kryptonite and whenever someone utters “styles make fights” this fight is typically the first example that comes to mind. Norton would go on to lose two controversial decisions over the next few years. Ali admitted into the third fight that he was a beaten man. Norton proved his theory that  “What the mind can conceive, the body can achieve” to not be just a theory but tested law.