Amir Imam and Jose Carlos Ramirez will go to war in the Worlds Most Famous Arena on March 17th for the 140-pound green belt, which was vacated by Terence Crawford when he relinquished the belt to jump up to 147. 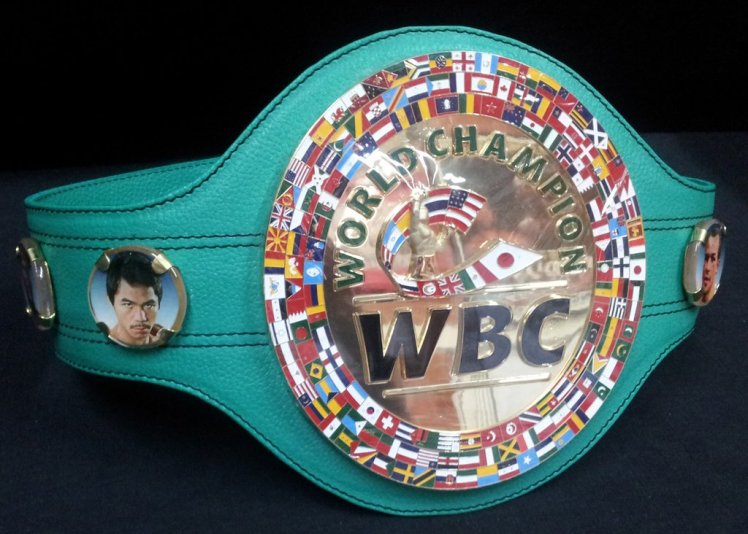 Amir Imam was once one of the brightest prospects in the sport. Putting together wins over top names like Yordenis Ugas and Fidel Maldonado Jr. The handlers for Imam stepped him up a level in putting him in with Adrian Granados, and he was stopped in the 8th. For Jose Carlos Ramirez, he put on a star-making performance in his last outing in destroying the undefeated and highly touted prospect Mike Reed.

Both fighters sport excellent punching power, but Imam maintains a noticeable advantage from the outside. He will use this advantage in the first couple of rounds to keep the aggressive Ramirez at the end of his jab and unable to get on the inside. Having lost the first couple of rounds Ramirez picks up his aggression in the fourth and starts to get on the inside and back Imam up and get him into the ropes. Ramirez will eat some punches trying to get to the inside but once he does he outworks and outlands Imam on the inside. By the mid-round, the fight is evening up on the scorecards but Imam is clearly starting to slow down as he slows down Ramirez is able to time him perfectly with straight rights and left hooks that dent Imam every time their land. In the 7th Ramirez drops Imam with a left hook to the body followed by a straight right hand. Imam gets to his feet and survives the round. To start the eight Imam’s legs are shaky and he is trying to fight off his back foot. The aggression and accuracy of Ramirez are far too much as he buckles Imam with a straight right the sends him wheeling into the ropes. Ramirez follows up and swarms his hurt opponent with a barrage of power shots that Imam cannot respond to causing the referee to call a halt to the bout a minute or so into round 8.

Jose Carlos Ramirez via TKO round 8