“I don’t think about losing or worry about losing I’m not afraid to let it go and I don’t care if you beat me. If you do, that means you were the better man, but only elite fighters can beat me. There can’t be shame in losing because you are up against great competition and there’s always that chance.” These are the words of “One Time” Keith Thurman, there was a time when Keith Thurman was willing to throw down and fight the best. The times they are a changing. Now Thurman is scared of fighting altogether.The WBA & WBC welterweight champ has become a walking hypocrite. He once yelled at then WBA 147 pound Champ Paulie Malignaggi “You better not duck me son” and now that the strap is on his waist Keith Thurman is ducking everyone in his way. Thurman is also on the record saying “There’s no Floyd Mayweather. There’s not Manny Pacquiao Let’s be real. So I’m that guy. ” I am not sure what planet “One Time” is living on, he’s never headlined a Pay Per View Card, his PPV sales are zero literally. He isn’t a bigger name than even Danny Garcia, so this is a nonsensical comment. 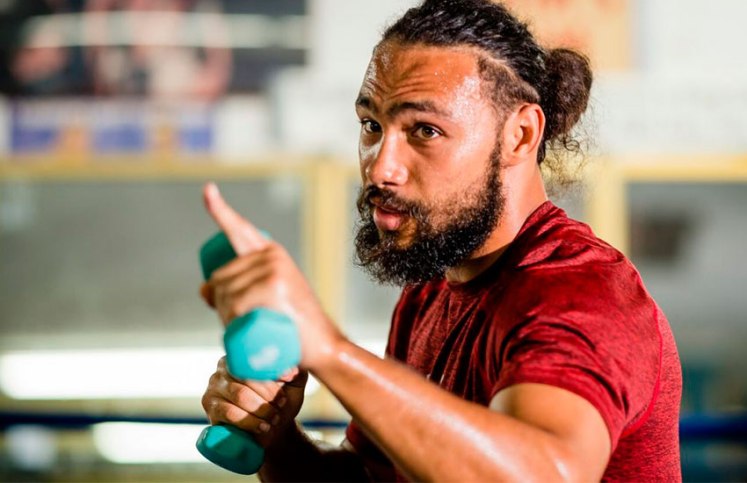 Jesse Vargas recently tweeted out that Thurman should give up his belt “How could you call yourself a champion and try to pick the easiest fights around. If that’s your position just let the titles go” Vargas is absolutely right, not only does Thurman not want to fight the best he really doesn’t want to fight at all. He fought once in 2016 and then again just once in 2017. In October Thurman announced he was coming back and was going to fight three times in 2018. “Keith “One Time” Thurman will be back in action in January of next year to defend his title” this is what he announced at the World Boxing Council’s 55th annual convention. January became February or early March but definitely in the first quarter. ESPN reported, “Now Thurman is feeling better, and plans for his return are in the works for mid-February or early March, he told reporters at Barclays Center ahead of Saturday night’s junior middleweight world title tripleheader.” February or early March became mid-April again ESPN reported The 29-year-old fighter from Clearwater, Florida (Thurman), is reportedly close to a deal to face Jessie Vargas at Brooklyn’s Barclays Center on April 14. Now a mid-April date with Vargas is a date in the second half of May with no named opponent. In addition to fighting 3 times a year, Thurman was apparently just kidding, by January of 2018, he said he is going to fight just twice in 2018. Thurman stated ”I know that the fans might not understand it, but that’s the way it is. I need to fight twice this year.” For someone who said he doesn’t ” think about losing and not afraid to let it go” he certainly is shying away from Swift or Showtime in his comeback fight, it probably isn’t going to be Vargas either and it isn’t going to be Spence at all in 2018. What happened Keith? I thought you weren’t afraid to let it go? 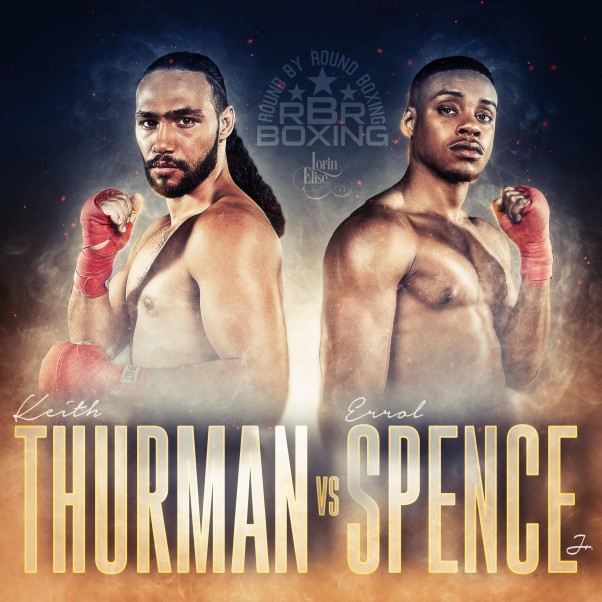 In additional Hypocrisy when Danny Garcia expressed interest in jumping from 140 to 147. Keith Thurman said he’d be glad to introduce him to the weight class. When Terence Crawford announced he was jumping up to welterweight, Keith Thurman said Crawford needed to prove himself at the weight first.” [Terence] Crawford has whacked up a lot of people, but he hasn’t whacked up a welterweight yet. He still needs to make himself relevant in this division. He’s a 140 undisputed champion. He can come up to this weight division and fight anybody in the top 10 and he deserves that. But we are so flooded with talent he is going to have to make himself relevant at 147 before he gets his hands on us.” Why the double standard, Keify? It’s not just not Spence that has “Run Time” shook it seems to be the idea of fighting that has him shook. He pushed back his return fight four months and seems unwilling to fight Vargas. He doesn’t have an opponent for that date because its possible he won’t fight on that day either. Thurman has reneged on and retracted every statement he’s made, so there is no reason at all to think he is going to keep his May date either. Chances are he will push it back again because of his “Injury” and end up fighting just once again in 2018 and then fight Swift Garcia or Shawn Porter in his annual fight in 2019.

In the last two and a half years Thurman has fought twice, he is a once a year fighter because that’s what he has proven himself to be. If he doesn’t want to fight Spence or Crawford, and he just wants to take a tune-up or a rematch of fighters he’s already beaten, that’s fine, but give up your belts. Let the other top welterweights who “aren’t afraid to let it go” fight it out for the straps. Thurman can fight once a year as a novelty act and basically just fade into irrelevance. Thurman is pulling the same tactics as Adonis Stevenson, Stevenson fought once a year and avoided fights with Ward and Kovalev. This is exactly what “Run Time” is doing. The only difference is that Stevenson is 40 and Thurman is in his 20’s. Perhaps, Thurman just doesn’t want it anymore, maybe he lost his passion, perhaps he is waiting for Spence to become too big and outgrow the division.Whatever the case maybe Thurman is wasting away his talents and the prime of his career.