The Truth is a massive betting favorite as high as 20 to1, many see him walking through Peterson and this being relatively easy work for the defending champ. The Fight Doctor sees this thing as anything but easy work for the Texas native. 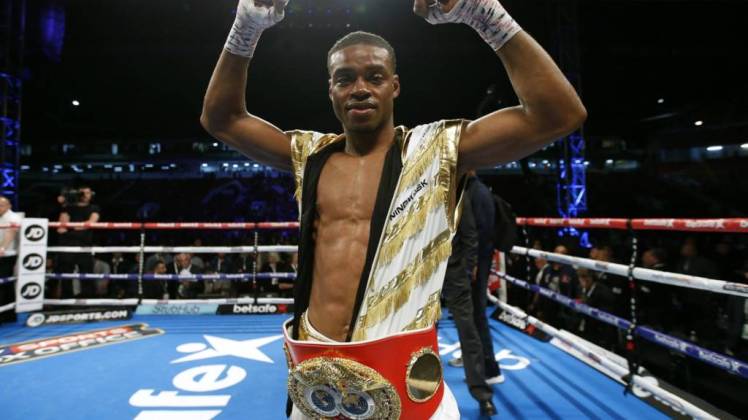 Peterson has an advantage in hand speed and that will become evident in the early going and he will outbox Spence from the outside in the first two or three rounds. Spence will pressure and the two will trade on the inside, both fighters landing solid hooks and power shots to the head and body. By the 4th round, the feeling out process and the finesse of the boxing match will go away and it will become a phone booth fight. Both fighters landing cleanly but the brute strength of Spence is more effective and begins wearing Peterson down. Throughout rounds 4-7 Peterson and Spence trade shots and split the rounds on the scorecards.

By the 8th round its clear that Peterson is being broken down and slowing down. Spence picks up the attack and starts to really get to the challenger stager him and hurting him in the 8th. As the 9th round begins Peterson’s legs are not stable. Spence jumps on him and hurts him with a body shot and tees off on him. Upon getting to his feet Spence jumps on him and continues the onslaught which is quickly waived off halfway through the 9th round. The Truth stays undefeated with a 9th round TKO in a fight he was still behind slightly on the scorecards. 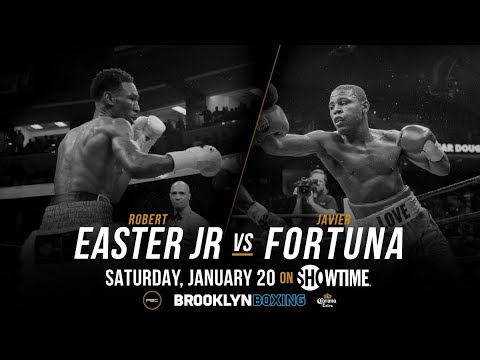 Robert Easter Jr at about 6’0 tall with a 76-inch reach and solid power and Fortuna who works on reflexes and has excellent hand speed and athleticism. Easter who is a very big 135 pounder and Fortuna who is small for the weight and probably should be fighting at a smaller weight will have to try and work on the inside. Easter with the reach advantage and a more defined skill set will win the battle of the jabs round after round. He will also have success working on the inside. Easter will dominate the tempo of the fight especially the second half of the fight when he figures out Fortuna’s unorthodox style. He will be able to keep Fortuna at bay and nullify his speed. Not that the fight will be totally uncompetitive Fortuna will have success and catch Easter, Fortuna will have success early making the Easter Bunny uncomfortable. But once the regaining champ begins to figure out Fortuna he will dominate and roll to a clear UD somewhere in the ballpark of 117-11.