George Hernendez should be recognized as one of top trainers in the sport and should get serious consideration for Trainer Of The Year. He has turned his little boxing gym in the west side of Chicago into a hotbed for young talent. Hernandez has trained thousands of professionals and amateurs throughout his 40 plus years of training but his gym has recently caught fire and he has another young fighter on the verge who might be the best prospect of them all. One that almost didn’t happen. 23, year-old super prospect, Joshua Greer Jr is coming off another sensational performance. I was able to sit down with the young Bantamweight prospect and discuss his past and future plans. 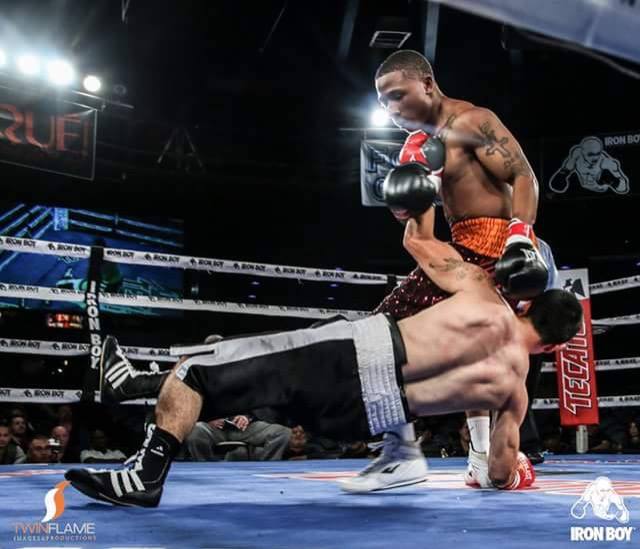 3DBoxing (GK): First off that was an absolutely unbelievable performance on Friday. You impressed everyone who saw it. Where you surprised Yaqub Kareem was as tough and durable as he was. He took a lot of punishment.

Joshua Greer Jr: I knew he was going to be tough coming from that region of Africa they are all tough and well conditioned. I trained hard and knew it would be a while till I broke him down. 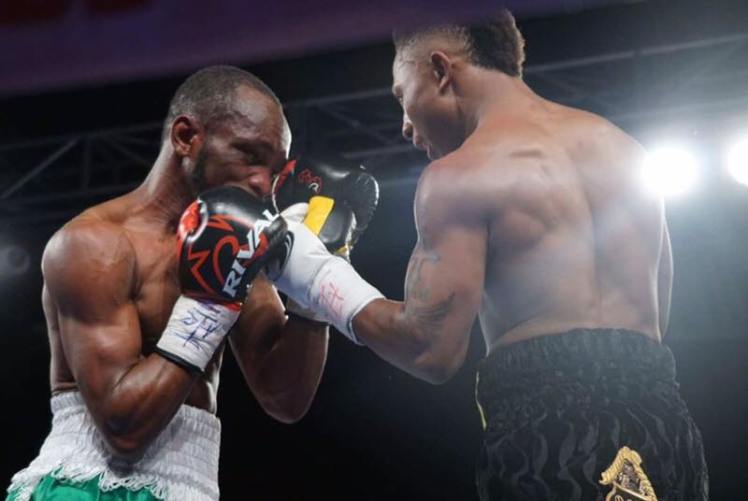 Joshua Greer Jr: Roy Jones Jr my favorite fighter, Not Really, I am really comfortable in the ring and on the big stage. I have been on Showtime twice before. I am 100% comfortable. I am 100% focused on the opponent when I am the ring its just him and I. 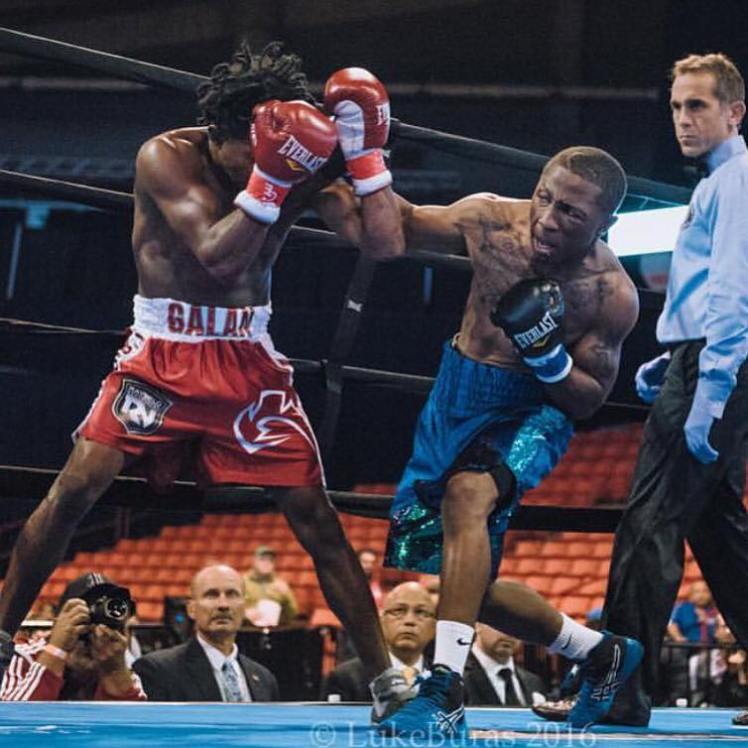 3DBoxing (GK):Where did you get the nickname “Dont Blink” and the idea to bring the pillow to the the ring.

Joshua Greer Jr: A friend of mine gave me that nickname after one of my fights. I asked if he saw the fight, that I won be first round knock out. and he said ” Yea if I would have blinked I would have missed it,don’t blink.” the pillow was before the James Smith fight, he said I couldn’t punch throw a wet paper bag, so I bought the pillow to the weigh in and said I was going to put him to sleep and I knocked him in the fight.

3DBoxing (GK): You’re from Chicago a pretty good fight city, tell us a little about how you got started in boxing and your amateur career.

Joshua Greer Jr: I started at 15, I was in the streets a lot, got into some police altercations. My Mom and Grandma told me I had to turn my life around. I started going to the Boxing Club and started turning my life around. I had about 30 amateur fights and I quit after I got cheated out of a decision. I quit for two years. My coach George Hernandez called me up just to spar with some guys that he had and I still looked pretty good and he talked me into turning pro.

3DBoxing (GK): You have a loss early in your career, with your combination of incredible hand speed and power, who beat you? How did you loose? I looked for the fight on Youtube I can’t find it.

Joshua Greer Jr: Stephen Fulton it was a swing bout, it was supposed to be televised and then it wasn’t. It went off at like 1 in the morning. it was a really bad decision. I dropped him and they ruled it a slip. I beat him to the punch and all he could do is hold. I still want a rematch, I tried to make a rematch twice and it he wants nothing to do with it. It’s the only fight I would move back up to 122 for.

3DBoxing (GK): You are only 23 , you have been on TV three times now, you have progressively fought better opponents. 118 is a loaded division right now, when do you want to be fighting top ranked opponents and be fighting for a world title?

Joshua Greer Jr: Hopefully next year, I am already back in the gym, I am headed back to the gym today. I might be fighting back on Showtime in either January or March. I don’t really take a break. I am just staying busy and I am looking to fight fight a top ranked opponent and for a world title by the end of next year.

3DBoxing (GK): Your last fight with Kareem was scheduled with six rounds and you stopped him after four. Your work rate and punch out put was tremendous. A lot of punches and a lor of power shots. As you start to fight world class opposition in 10 and 12 round fights, do you have to start to pace yourself a bit more and reel in that work rate?

3DBoxing (GK): Thank you God Bless and keep my up to date on your next fight and when it gets scheduled and thank you for talking with me today.

Joshua Greer Jr: I’d like to thank George Hernandez, Journeymen Productions and Roy Jones Jr and thank you for your time.