A week has passed since the controversial decision, more question has arisen than have been answered for both Pacquiao and the newly minted WBO champ Jeff Horn.

Freddie Roach called for an investigation into the scorecards of Waleska Roldan who had it 117-11 for Horn. Roach also took shots at the referee Mark Nelson saying he was incompetent in allowing Horn getting away with a litany of dirty tactics. On the other side of the coin, Roach said he would talk to Pacquiao about retirement. Why retire? If you feel your man just won a fight against a guy (Horn) must people were impressed with. Interestingly enough before the fight, the famed trainer said he would encourage Pac-Man to retire if he couldn’t beat Horn. Now he’s considering encouraging his man to retire. So Roach is literally talking out of all three sides of his mouth. On one side he is saying Pacquiao won the fight and the judges need to be investigated because saying he lost the fight is obviously corruption. Out of another side of his mouth, he is saying the only reason we lost is that the ref let Horn cheat and break all the rules. The third side of Freddie’s mouth is saying well Manny lost and maybe we should hang ’em up. Well??  Make up your mind Freddie?

There are several different theories about last week’s fight that deserve some investigation: 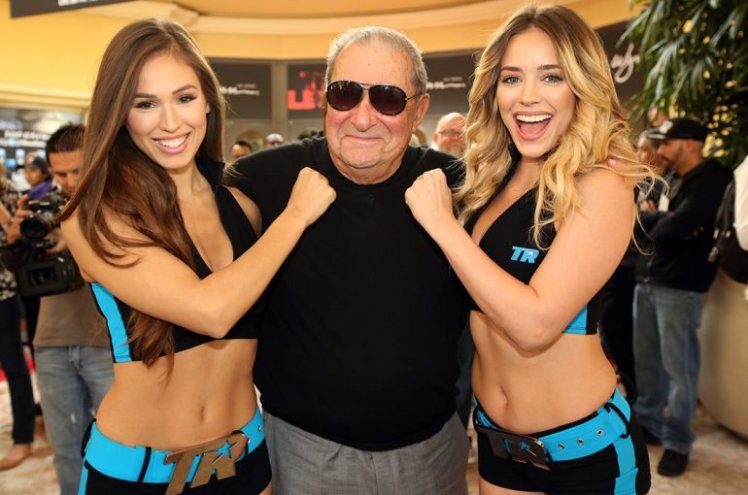 The Arum Theory:  Bob Arum Paid off or somehow corrupted judges to score the fight for Horn in order to force a rematch.  This was Pac’s last fight on his Top Rank contract. The conspiracy goes like this, Arum corrupts the judges, Horn gets the bogus decision. Gets the automatic rematch. Manny resigns with Arum for the rematch wins the rematch if it’s competitive they have a rubber match if not they go straight to the PPV mega fight with Terence Crawford. Best Case scenario in the rematch for Arum is that Horn knocks Pacquiao out cold and he gets a PPV showdown with his two young killers Horn and Crawford. But either way, Arum is in control of the talent-loaded welterweight division.

The Horn Theory:  Jeff Horn is a lot better than everyone thought. He applied relentless pressure for 12 rounds, beat Manny up and imposed his will on the smaller fighter. He forced Manny to go backwards the entire night. Something no other fighter was able to do. Not Oscar, not Floyd, or Cotto, or Margarito or Mosely none of those bigger guys were able to make  Pac-Man fight like the much smaller man and physically dominate the smaller Philipino superstar. Horn was able to do just that. Horn beat Pacquiao and will be a formidable opponent for any of the title holders at 147.

The Pac Theory: Manny Pacquaio is completely washed up. He is a shell of himself. Any formidable welterweight would have pushed  Manny around and had their way with the 38-year-old at this point. Pacquiao doesn’t have the same speed, footwork, hand speed or snap to his punches he once had. Manny landed plenty of clean shots that use to spell lights out for far better oppenets than Jeff Horn. The Pac-Man’s best days are behind him and he should retire and move on to the next chapter of his life.

Those are the theories. The questions that remain unanswered is Pacquiao really washed up?   Was Pacquiao really washed up? His speed, pop, and footwork all looked good to me. To be completely honest he isn’t what he was from 2008-2010, but no one is. He isn’t the fighter that destroyed Cotto and hasn’t been the same since  PED testing. He stopped knocking people out since the testing and is 38 years old. But even at this point Manny looked pretty good, pretty fast and athletic. He would still pose a threat to the top welterweights in the world.

How would Horn do in a rematch with Manny? Would Manny adjust, did  Pac simply overlook and take the unknown Horn too lightly? Horn and his bullish style looked really effective against Pacquiao.  Horn certainly would have some level of success using his style in a rematch. Horn is a massive welterweight if he can continue to make the weight, he is going to continue to challenge guys at this weight class. He would give guys like Bradley, Thurman, Garcia, Spence, and Brook really interesting fights. I think he could beat Khan and Peterson.  All out throwdowns with Lucas Matthysse and Brandon Rios would be television gold. Jeff Horn seems like a legitimate welterweight that will have an interesting career. That will if nothing else be able to create TV ratings with his fan friendly come forward style.