Boxing has a natural market and appeal. Break it down to its simplest form. If you are at an intersection with four corners. At one corner someone is chipping golf balls, at another corner, there’s a pick-up game of basketball. The third corner has some guys taking batting practice and the fourth corner has two guys getting into a fist fight. Where is the crowd naturally going to draw itself?  Try this out next time you’re at a bar with multiple TV’s.  Have the bartender put a fight on and see how many eyes scroll over to the fight. the average sports fan won’t even know who’s fighting but the sport has a natural appeal. it’s not golf, it’s not mind-numbingly boring. It’s not baseball, it doesn’t take 4 hours to play with 30 seconds in between pitches that the batter doesn’t swing at. There’s a natural flow to the sport.

The following is a simple step to step guide to bring boxing back to prominence.

1- Max Kellerman has spoken about this many times and Dana White says he would also do something similar. I would combine their ideas and have a boxing league (North American Boxing League) Just like every other sport. 16 teams located in different cities. That have fighters that compete on a team against each other like in the three major sports.  Each team has a certain amount of fighters on the roster in each weight class. There would be a farm system/ Developmental league. For the big show. Just like in the NBA and MLB. Everything in boxing would be the same until one of the teams either drafted you or signed you as a free agent.

Each of the great North American fight Cities would be represented.  Creating an innate fan base.  Growing up in New York and Moving to Texas in 2011, I took this natural cheering interest in both the Texas Rangers and Dallas Mavericks while watching them advance and play for championships. This natural interest would occur while boxing expanded its fan base. 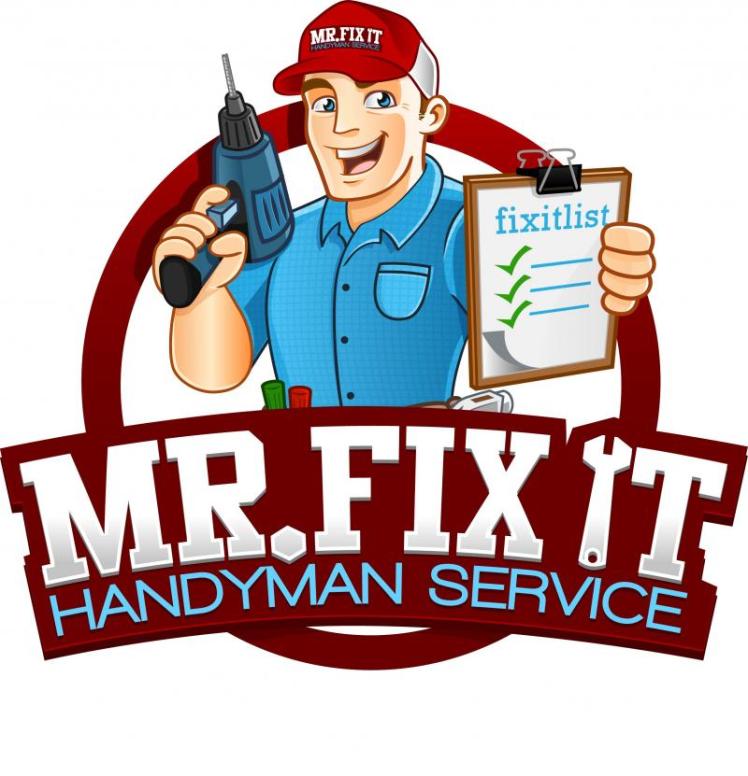 2: Professional Boxing needs a union. Professional fighters engage in one of the most dangerous sports and professions there is. They do so without benefits, insurance, and security. I am not getting political and I am not a socialist. Professional prizefighters need the protection and benefits of a union.  Retirement plans, health insurance and other types of services for the injuries they may occur in the ring that will affect them later in life. These are also fighters, they aren’t lawyers or promoters. They are highly skilled craftsmen, they need someone to protect their financial interests and to protect them from the corruption in the sport.

3: Establish uniform guidelines and best practices for referees and judges. Have the (NABL) rate and score the judges and referees. hold them accountable for their performance.   Have this sanctioning body appoint the judges instead of the promoters. Enact an instant reply that the ref can review to see if cuts are caused by butt or blow if it was a slip or knockdown. If a blow was legal or low.

4: Encourage fighters to fight 3 times per year, this can be done with the establishment of the NABL (The Boxing League)  and by single elimination tournaments.

5: Single elimination tournament. Bracket style, The Super Six was a great idea that was exciting but was poorly executed. It took place from 2009-2011 and we still reference it. The Cruiserweight Divison is setting up a tournament and is garnering attention. The Cruiserweight division has been ignored since Holyfield VS Quawi, 30 years ago? But look at college basketball. “Fans” who never watch a game are glued to their screens checking brackets. Give someone an empty bracket they become an automatic expert and watch to see if they are right. 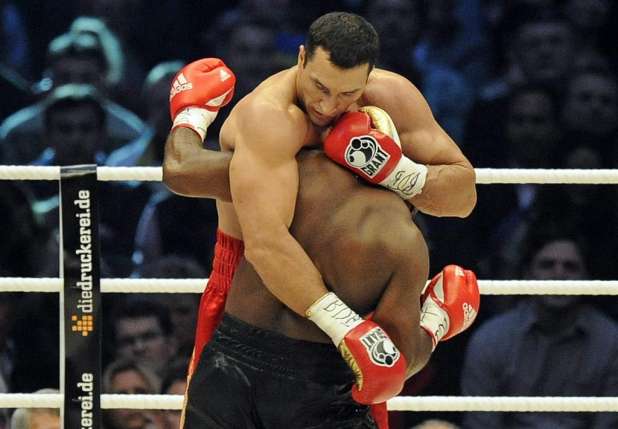 6: Eliminate holding. This is easy and obvious. There is no reason for this to be acceptable it’s clearly against the rules (The Marquess of Queensberry rules ) and makes the sports much less viewer friendly.  During the first Alvarado-Rios fight of 2012, which many considered the fight of the year there was zero, zero clinches!!! The heavyweight division was destroyed because of all of the excessive holding. This is an easy fix. Give two, warnings on the third hold deduct a point, by the next hold two points than a DQ. Fighters will stop holding. The sport will get more KO’s and it will be more viewer friendly and it will be fought within the rules. 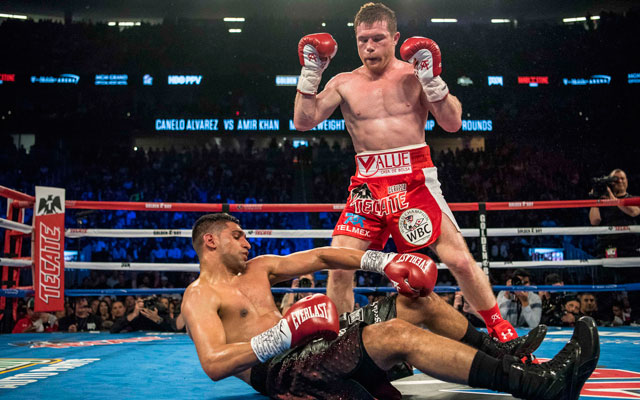 7: No more Catchweights!!!! This is stupid!!!! There are 17 freakin’ weight classes!!! Pick one don’t  create another one. I am talking to you Canelo and Pacquiao. This is absurd. Fighters should fight the fighters in their own weight classes then move up.